Portobelo is a natural port and a town located in the Republic of Panama. One of the most important populations of America during the colonial era and port where most of the wealth that Spain spent to Europe came from the conquest of present-day South America. Portobelo is located on the north coast of the Panama Isthmus, about 50 km northeast of Columbus (city). It limits to the north with the Caribbean Sea, to the south with the province of Panama, to the east with the district of Santa Isabel and to the west with the City of Colón.

In 1980, the ruins of the fortifications along the nearby Fort of San Lorenzo were declared a World Heritage Site by UNESCO within the group called Fortifications of the Caribbean coast of Panama.

Portobelo, being in colonial times the center of world commerce, received a visit from the known world, becoming also one of the great centers of religious manifestation. When the Spaniards carried their customs and traditions, they also brought their popular religiosity, leaving engraved in the roots of the people that here began to emerge the devotion to the saints and the passion of Christ. We can assure you that the religious customs of Seville and Malaga were of great inspiration for those who at that time evangelized.

Beautiful beaches, historical tours, delicious food and pleasant treatment of its inhabitants is a part of what you will find in this wonderful and unforgettable destination. 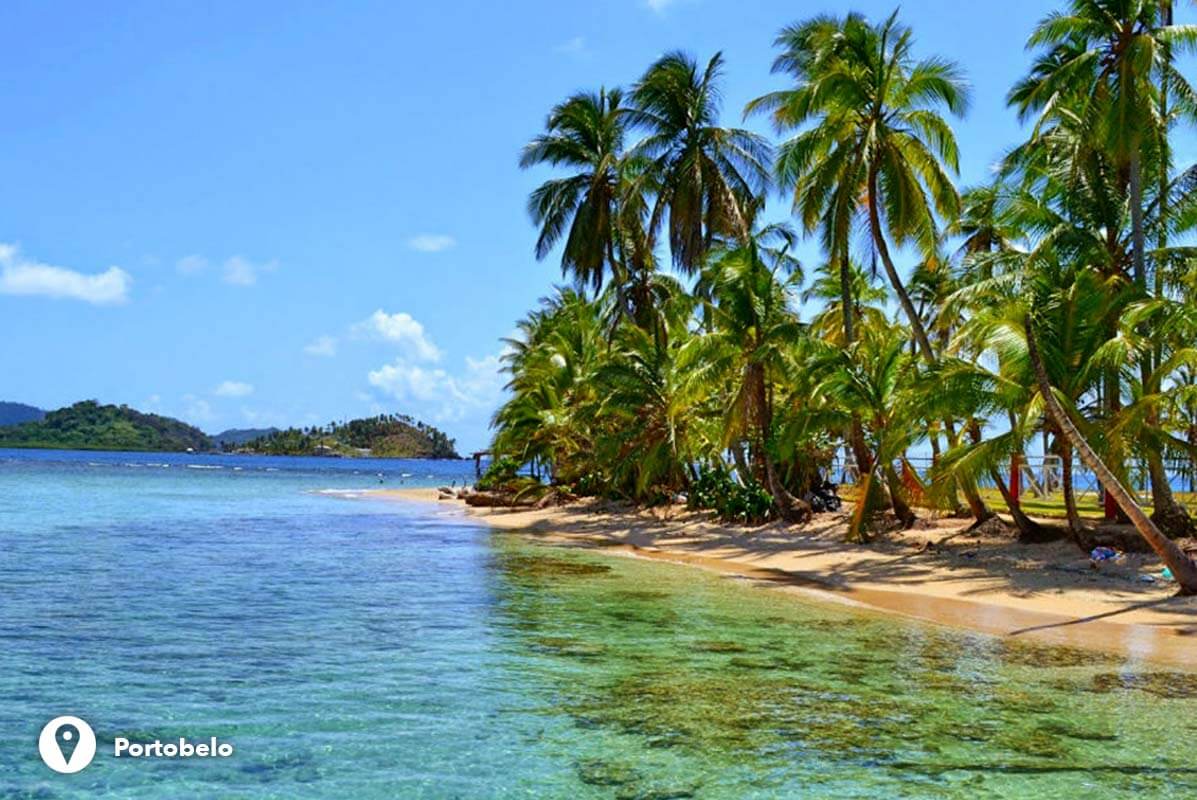 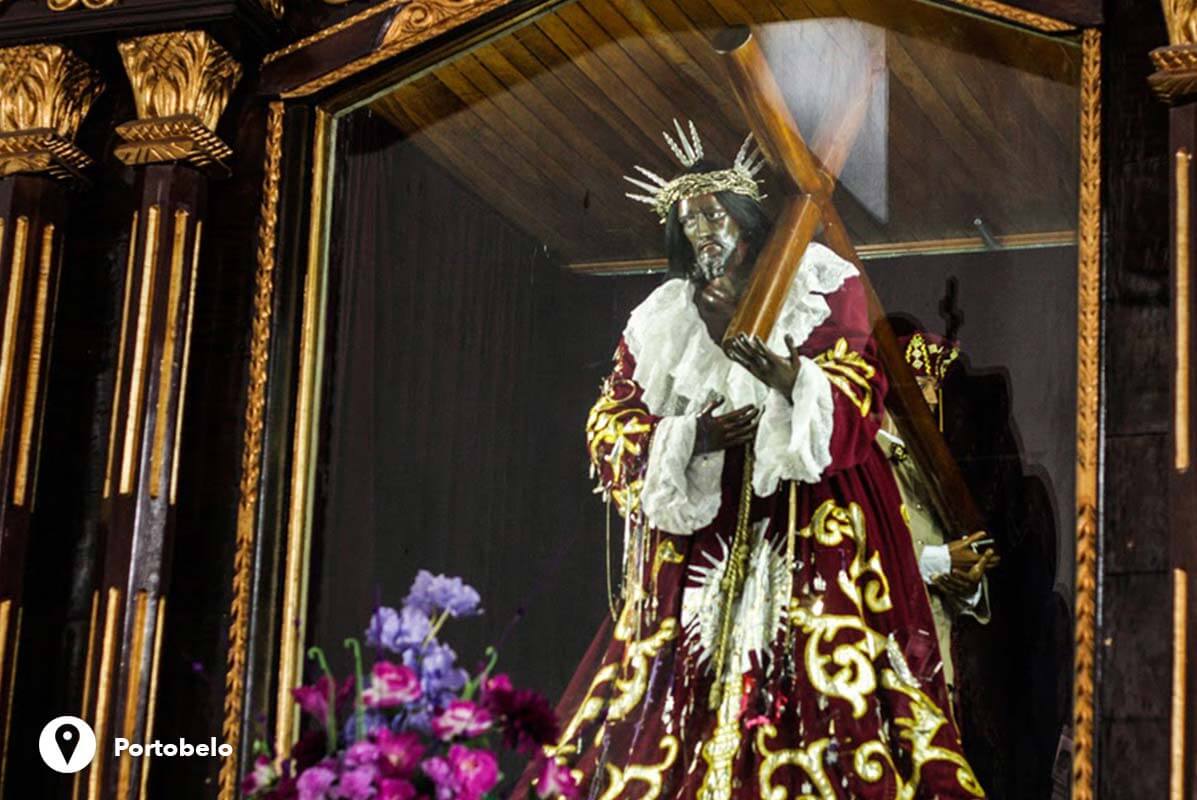