Among its many attractive attractions, Panama offers in its valley a deep contact with nature, outdoor activities, fauna and flora sightings, thermal showers among many others.

The village of Antón Valley is located in the province of Coclé, 120 km from Panama City. The village is located in the caldera of the second largest inhabited volcano in the world. It is named after the “Valley of the Volcano”, a Stratovolcano. “El Valle de Anton Caldera”, with a radius of 6 km was formed around 1.1-1.3 million years ago. Today the caldera forms the ground for the small town of El Valle de Anton, with its 6,200 inhabitants.

Panama is located in the hot and humid tropical climate. The Valley, located at 600 m above sea level, has a mild climate of constant spring. Throughout the year the average high temperature is 28 degrees Celsius, and the minimum nightly average is 20 degrees, with little variation between summer and winter. The dry season begins in mid-December and lasts until the end of April. In that season the weather is sunny and very windy. The Valley is also worth a visit in the rainy season because in the end there are only two hours of rain in the afternoon and the place is quieter than during the dry season. The rainy season is also called the Green Season: this season nature is shown in its best appearance. The months with the most amount of rain are October and November.

The local population is mainly descendant of the indigenous tribe Guaymí.
Today, the place attracts more and more tourists, retirees from the United States and weekend tourists, particularly from Panama City, who prefer a moderate climate and the fullness of nature.

The population (permanent residents) is about 6,500 people, but weekends and holidays grows to 8,500. 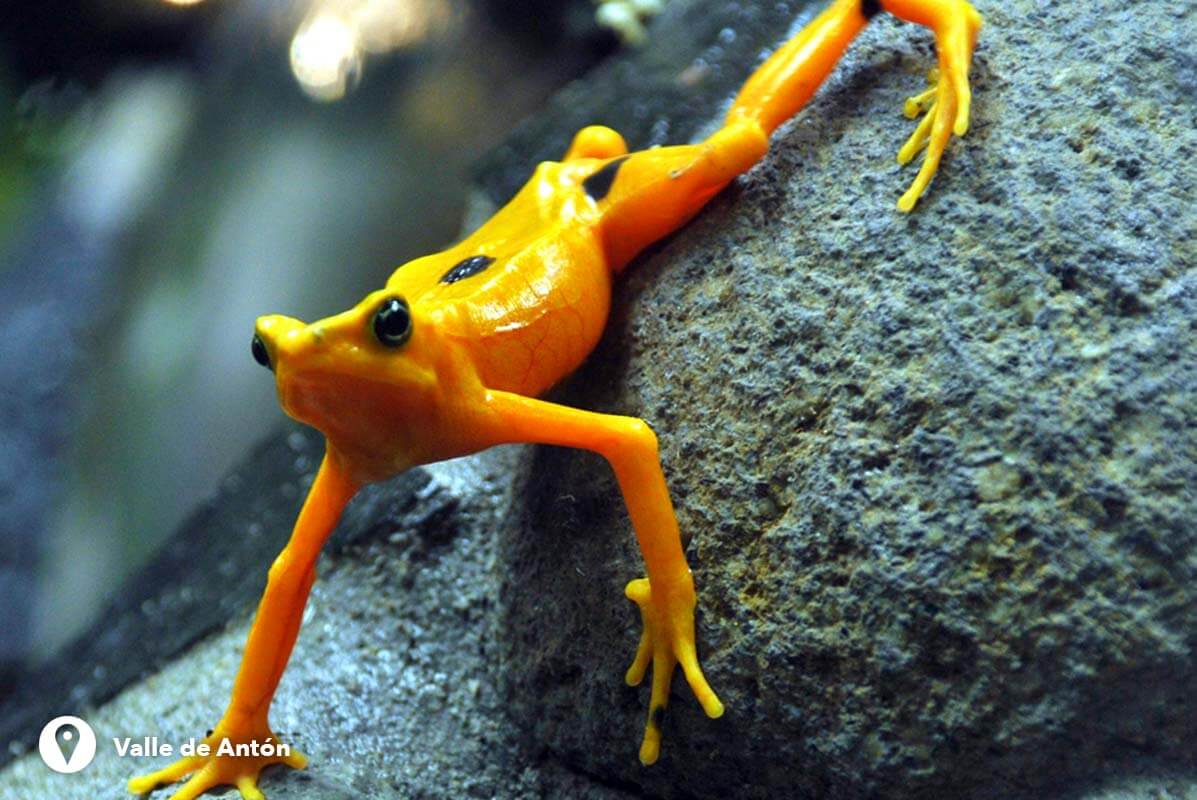 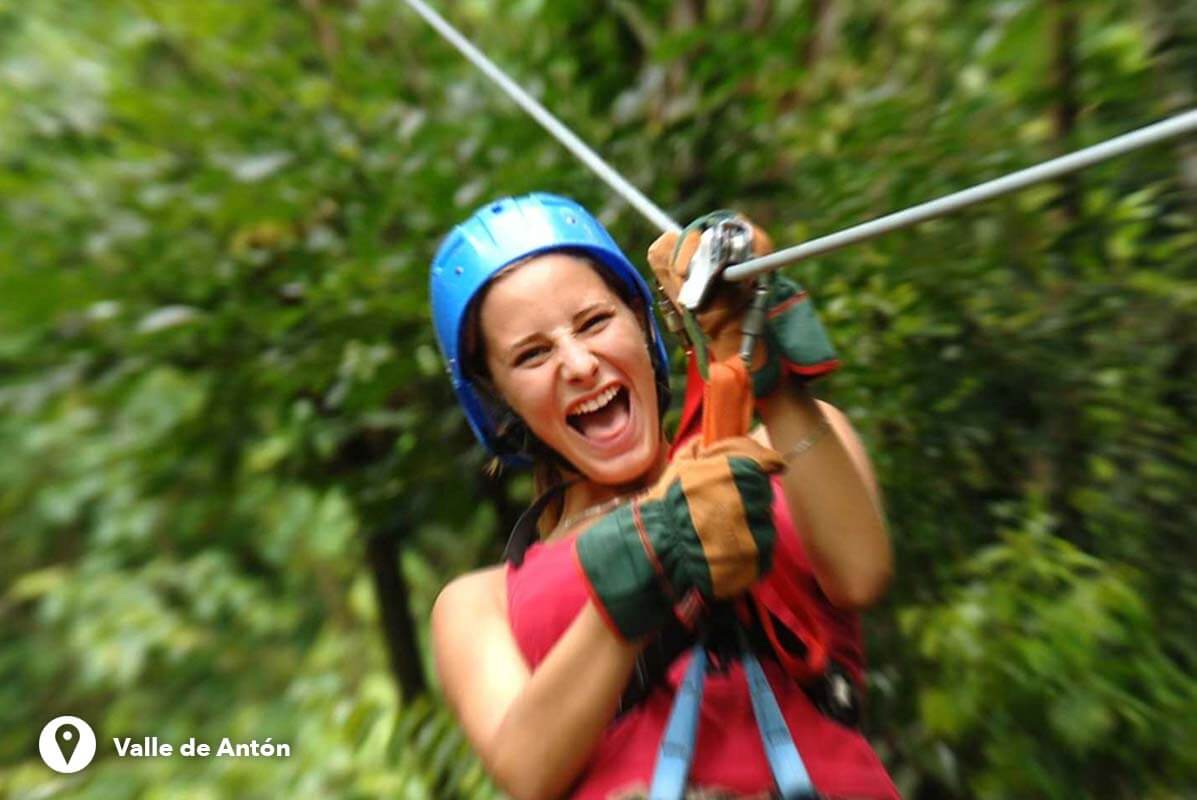